Inspired by the first satellite to circle the Earth, Sputnik I, Generosity I carries with it pods with seeds that are indigenous to the Americas and that celebrate ancient technologies resulting in these nurturing plants, low in glutten, high in proteins, and that could potentially sustain the humans of the future.

Seeds of Resistance draws attention to the long history of plant and human interdependence. Seeds are encoded with their own unique genetic history, but also preserve human cultural heritage and values. In this dual sense, the smallest seed is a vast archive of information. But with the loss of seed varieties the world over, humanity also stands to lose knowledge of itself—the rich cultural diversity of the past, as well as the hopeful prosperity of future generations. Further, Seeds of Resistance intentionally builds upon the legacy of one of MSU’s most revered faculty members, Dr. William J. Beal (1833–1924), who initiated what is now the longest ongoing scientific experiment in modern history, entitled the Vitality of Seeds. The exhibition includes works by Antonio Ballester Moreno, Mel Chin, Beatriz Cortez, Dornith Doherty, Johannes Heldén, Dylan Miner, Santiago Montoya, Claire Pentecost, Vivien Sansour and the Palestine Heirloom Seed Library, Jackie Sumell, Shinji Turner-Yamamoto, Sam Van Aken. Seeds of Resistance is organized by the Eli and Edythe Broad Art Museum at Michigan State University and curated by Steven L. Bridges, Associate Curator. 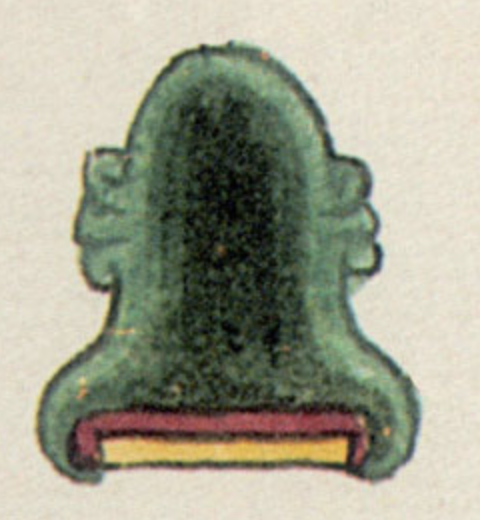 is a group exhibition at the Lux Art Institute envisioned by artist Beatriz Cortez with a selection of her works inside the gallery space that pours into the outdoors and engages in conversation with installation, performance, and sculptural works by artists Candice Lin, rafa esparza, Kang Seung Lee, Pavithra Prasad, and Christian Tedeschi.

The title of the exhibition evokes a snake of massive proportions that moves under the surface of the Earth, in the sacred subterranean world, at a speed that is barely perceived by humans but that transforms and shapes the land. As it moves, this snake exposes curved sections of its monumental body, forming the mountains in the horizon. The ancient glyph that captures this concept was carved in stone and drawn in multiple codices to evoke what the Aztec call ‘tepetl,’ the Maya ‘witz,’ in English is ‘mountain,’ and ‘cerro’ in Spanish. The glyph was read in different languages across what is now Mesoamerica and central Mexico. The oldest term for this glyph was an Olmec word. Unfortunately, we don’t know its voice today, its memory survives only in ancient stone carvings that Olmec artists made thousands of years ago, and in multiple surviving codices of the Teotihuacan peoples, and those made by the Toltec, Mixtec, Aztec, and Maya artists. As the mountains flow at a rhythm visible only in the context of long temporalities, people who carry this sacred memory migrate in different directions, at different speeds, and cross the landscape, come together with others, and create, like other artists did before them, in the verevity of one human lifetime or the fleeting moment set by the short counts of time. In this landscape, and at each moment, the different temporalities and the different paths come together.

The Argonaut, after Pakal

Making Time celebrates a selection of L.A.-based artists who have shared their artwork in solo exhibitions at Craft Contemporary over the last ten years. Their iconic works mark time in a variety of ways and showcase the diversity of materials and processes that have made contemporary craft vibrant and relevant. This exhibition is an opportunity to reflect upon the dynamic work of these artists and highlight the impact they have had on the museum’s development over the years.

The Argonaut, after Pakal, 2018. Steel and lacquer marker. Courtesy of the artist and Commonwealth and Council, Los Angeles. Photo: Ruben Diaz.